We began the Story of John Muir, introduced by Eloise. A Yorkshire man, with a very strict dad, who as a young lad emigrated to the US, followed his passion for wilderness and helped establish America’s first National Park, Yellowstone National Park.

Pheasant Cycle – grain in the gullet. Giblets added to Clarissa and burried the body in the woodland, giving it back to the soil.

Molly found an ash tree rotten all the way up the trunk.

Mya made us delicious garlic mushrooms 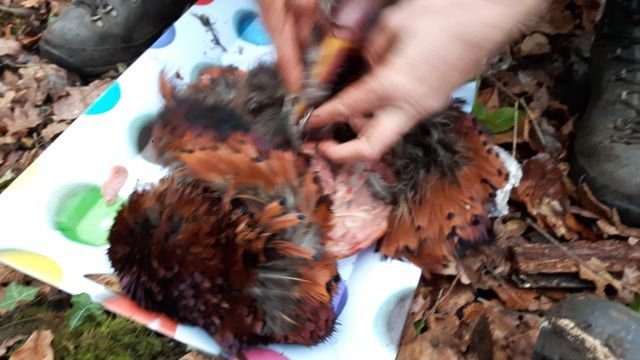 We cooked pita in foil, inside cheese, garlic, tomatoes.

In 1926, William Rathbone ‘Rath’ Pashley founded Pashley and Barber in New John Street West, Birmingham. In the 1930s, Pashley made almost every component of their cycles in their own factory.  They specialised in carrier cycles and larger tricycles. They made motor Rickshaws and started the manufacture of Brockhouse Indian Motor Tricycles in 1950 acquiring the Indian Motorcycle Company.  Pashley were the first company to fit hydraulic brakes to what was, technically, a motorcycle. 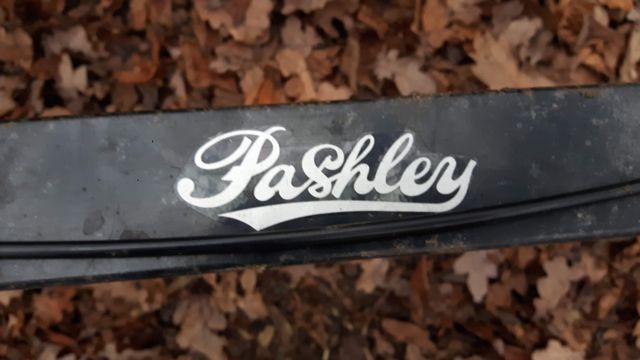 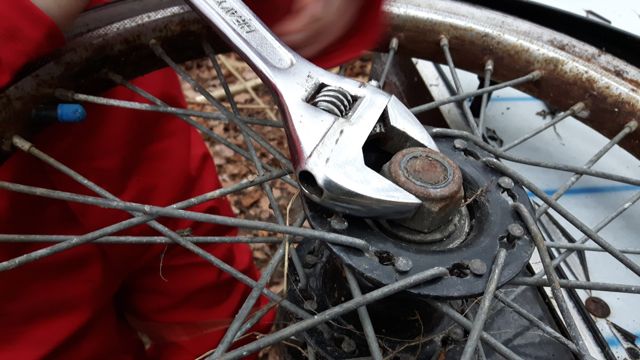 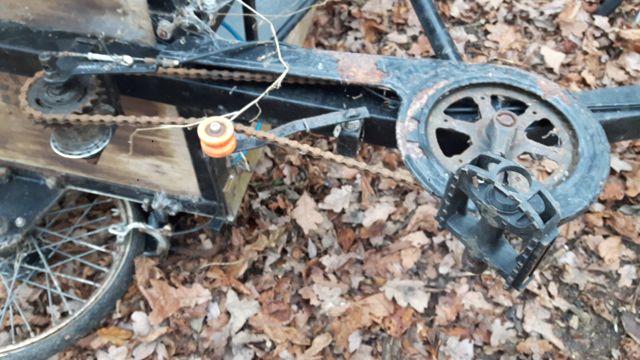 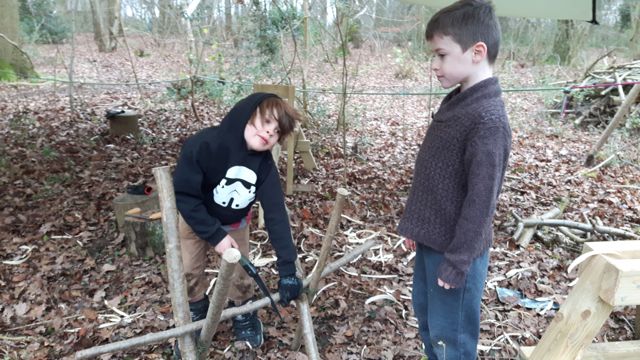 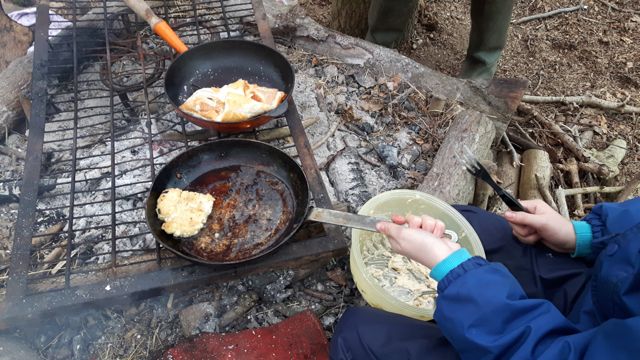 With a little bit of help I began to make the bender to take the Tricycle, bending two growing hazels as the front entrance. 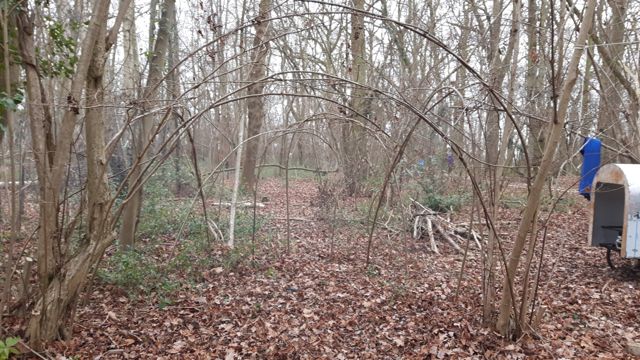