We started on our Solar adventure today, with Mnemonics, or Monica’s as someone named them. Thanks to Cody, we got all the planets named even the one dropped off the list. But how to know how they fitted into our solar system? In what order.So we devised our own mnemonic

As Jadzir reminded us, all of the planets, except for Earth, were named after Roman gods and goddesses.
MERCURY  Roman Winged Messenger, winged god of travel because he moves so fast
VENUS  Roman Goddess of Love, beautiful
EARTH
MARS  Roman God of War
JUPITER  Chief Roman God (Jupiter is King of the Gods, an elected position)
SATURN  Former Roman God of Agriculture, retired. Replaced by his daughter, Ceres
URANUS  Former Roman God of the Sky, retired. Replaced by his grandson, Jupiter.
NEPTUNE  Roman Lord of the Sea
PLUTO  Roman Lord of the Underworld (Pluto is no longer considered a planet.)

When Pluto was demoted to a dwarf planet, mnemonics could no longer include the final “P

From now on, one planet a week, starting with the SUN next week.

Of course, we did far more than Planets – we did rope climbing down the pit, dressing up in sticky willy, 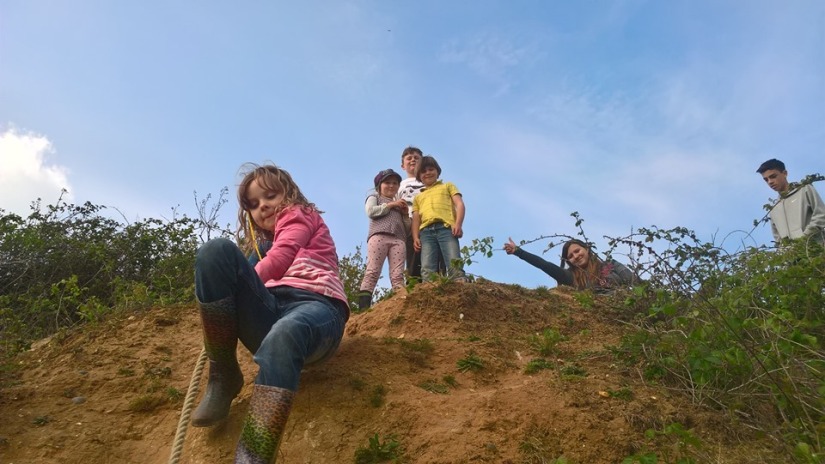