Jess and her sister Amy have got 2 horses on loan to be lawn mowers for their lawn. They are entering them for an online horse competition, being judged on cutest companion. Will you take photographs we asked, and you can share screens next week (a skill we know Jess has) and show us any rosettes you won.

Ryan did a pupil meet equivalent to a zoom, but it wasn’t as friendly as zoom, way too many people talking at once. He was missing forest school, and this gave us an opportunity of telling everyone we were preparing to open Forest School again, but had a few risk assessments to do. Ryan gave us some suggestions as to how we could do it, and we talked of bubbles. More later.

Flynn and Laurie gave us a fabulous demonstration of their new skill – fire striking, and making fires with the spark onto cotton wool. Collect seed heads suggested Mell, they are very good tinder for the spark to ignite. Laurie has been reading Black Beauty, which gave us a chance to sing some of the music. Brooke and Sky (missing playing). Brooke has been making her own butterfly chart. They found the butterfly while climbing a tree. (Remember John Muir, said Mell, he used to do things like that, climb a tree and watch. You see things from up a tree that you wouldn’t see anywhere else). The yellow one is the Cinnabar moth found in an oak tree.  Mermaid will be coming to Forests School – we will put her name on the list. Toby taught us a feast of things.  Last night he made Elderflower Cordial (named and dated), he had some actual flowers, Mell invited him to count the number of petals on each tiny flower. The magic number of of 5. ( one for earth, one water, one air, one fire and the last one spirit). (Rachel searched for the word she found later pentamerous flowers: Cut an apple or a quince through its equator and examine the fivefold sections of it. The fruit from a pentamerous blossom becomes fleshy, as in apples and pears) H presented a catapillar, Painted Lady. Will you show us each week what is going on? ‘Did you know the bigger the butterfly the longer it’s life span? We had no idea. . For example, a swallowtail butterfly generally lives from six to 14 days while a monarch butterfly can live from seven to nine months. Mell,  watching spring watch, told us butterfly wings have a heart in their wings, which they can see through Infra red imagery.  Finally, Toby showed us his Doctor Who Tardis. While Mell and Leon will have a non heirarchial battle to be the next doctor who, Toby summarised with precision: Two time lords, Mell goes through time, Leon goes through Space.

Eva showed us her a tie and robes, and sparkerly Hog warts shoes. Her white wood wand was not made of Elder but Silver Birch and Fig Wood. Two wands, for different spells we asked? For Monday Tuesday? Different strengths? No, she said you are only allowed one wand. TIPOLSO (put it back where it was) ! AXIO (come here)!

Tris and Rosie were at Dad’s work lounging about on a Chesterfield Sofa. Dad is getting the shop in order before he re-opens again. Guess what’s been happening in your dads hat, we asked. The empty nest we found has been lived in by a Wren, and now baby wrens living in your dads hat. A male wren builds many many nests, and only one is chosen by the female. So she chose Tris’s dad’s hat as the best hat to make a home. A barbar’s hat home. Mell will try and get a camera in for next week to see if we can watch them feldge.

ELDER
Rachel began. Edlers. Well it’s a useless tree, she said . And Mell opened her eyes wide and said no way. You cannot make chairs like you can Ash, you cannot make houses or ships like you can Oak,  or floor boards like you can Maple. No good as fire wood. And it’s very untidy. It’s unlike a handsome oak or delicate Ash, it’s a very untidy bush. And mell said no way again! But despite it’s uselessness, it is the most mystical and healing of all the trees. Someone else (Flora) will talk about that later.

First let’s look at it’s name. Elder. The English elder comes from the Anglo-Saxon words, aeld and eldrun, meaning fire and furnace. Although it was taboo to burn the wood of an elder, its branches were hollowed out and used to blow on a fire to increase its flame. One of the useful things from a useless tree! 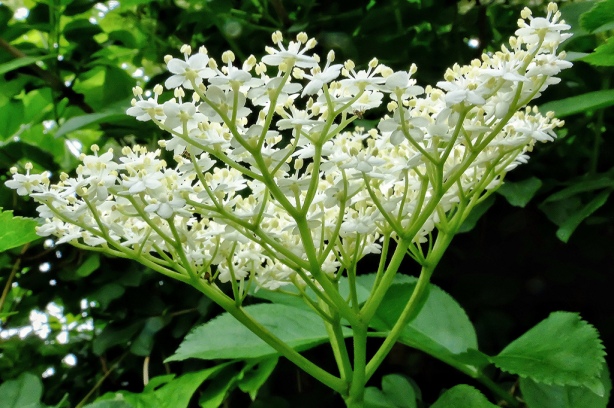 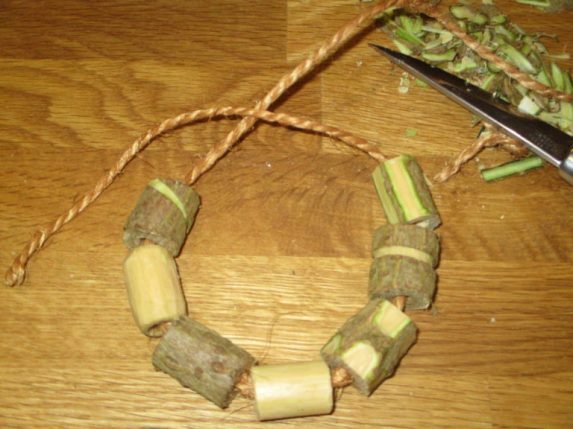 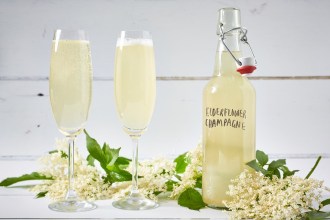 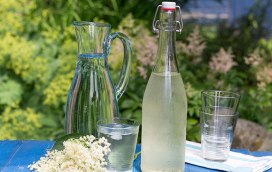 We found Flora in the woods under a Beech tree, in the moment. She was creating an essence. In a bowl of water with pure spring water, are neatly folding beech leaves. Remember in the last session we spoke about how to meet a tree. Beech and Hornbeam are one of Flora’s favorite tree. It has many eyes on the smooth skin of the trunk. Have you heard of Bach Flower Remedies? Well this is now you can prepare a Beech Bach flower remedy.

Laurie and Flyn showed us their moth cocoon which was caught in their caterpillar net. A cocoon is a home to a caterpillar. Flora knows them as time capsules, you have to shrink yourself to get inside naturally.

Toby showed us the worlds largest leaf – a giant oak leaf.  Watch out for the acorns forming said Rachel. The speed of the seed. Ash Keys, Acorns, Lime tree seeds.

We went over to the artist, Sue, and watched her cut at Pentigan – 5 sided – and stitch them together into …  a rosette, a red and a white one. Beautiful they were.

Finally Flora told us about Elders and Elders. All the way back to wearing furs people have been picking Elder flowers and berries. Our life span is similar to the elders, like elders we all stand alone but are interconnected with all that is around. We are part of each friend we have. What did my past family did that I can hear and learn from? What can I do to look after the life, after trees now? What can i do to defend these trees. What am I going to leave behind on this planet for future generations? We are part of a long line of inventive people who love the earth. Transformation through our words and actions.

Toby asked if we knew the saying ‘Oak before Ash in for a Splash’. About the leaves coming out. Toby we saw oak leaves months before Ash.

Ryan had a question: ‘Mell why are you never around when Flora is around?’ May be one day….

We’ll go to the beech next week…Not Sea beach but tree beech.